The phenomenon of foreign fighting is not new. What is however unprecedented about it today is, in addition to its scale, the fact that it is more and more often conceptualized through the prism of the fight against terrorism. Attention has been turned from the situation at the battlefield to that in the countries of origin. The regulation no longer falls under the laws of armed conflict but under international criminal law or, even, under an emerging international counter-terrorism law. And foreign fighters have become foreign terrorist fighters. These developments may seem relatively insignificant; however, they represent a paradigmatic shift. And this shift comes with a price. The concept of foreign terrorist fighters and the international legal regulation applicable to it, stemming primarily from the UN Security Council Resolutions 2178 (2014) and 2396 (2017), give rise to legal challenges. The paper discusses three such challenges pertaining to the definition of foreign terrorist fighters, the construction of foreign terrorist fighters-related offences and the impact on human rights. The main message that the paper seeks to impart is to caution against an excessive ‘terror-isation’ of international life which, even if motivated by laudable purposes, has problematic consequences, thus constituting of itself a threat to the values that it is supposed to protect. 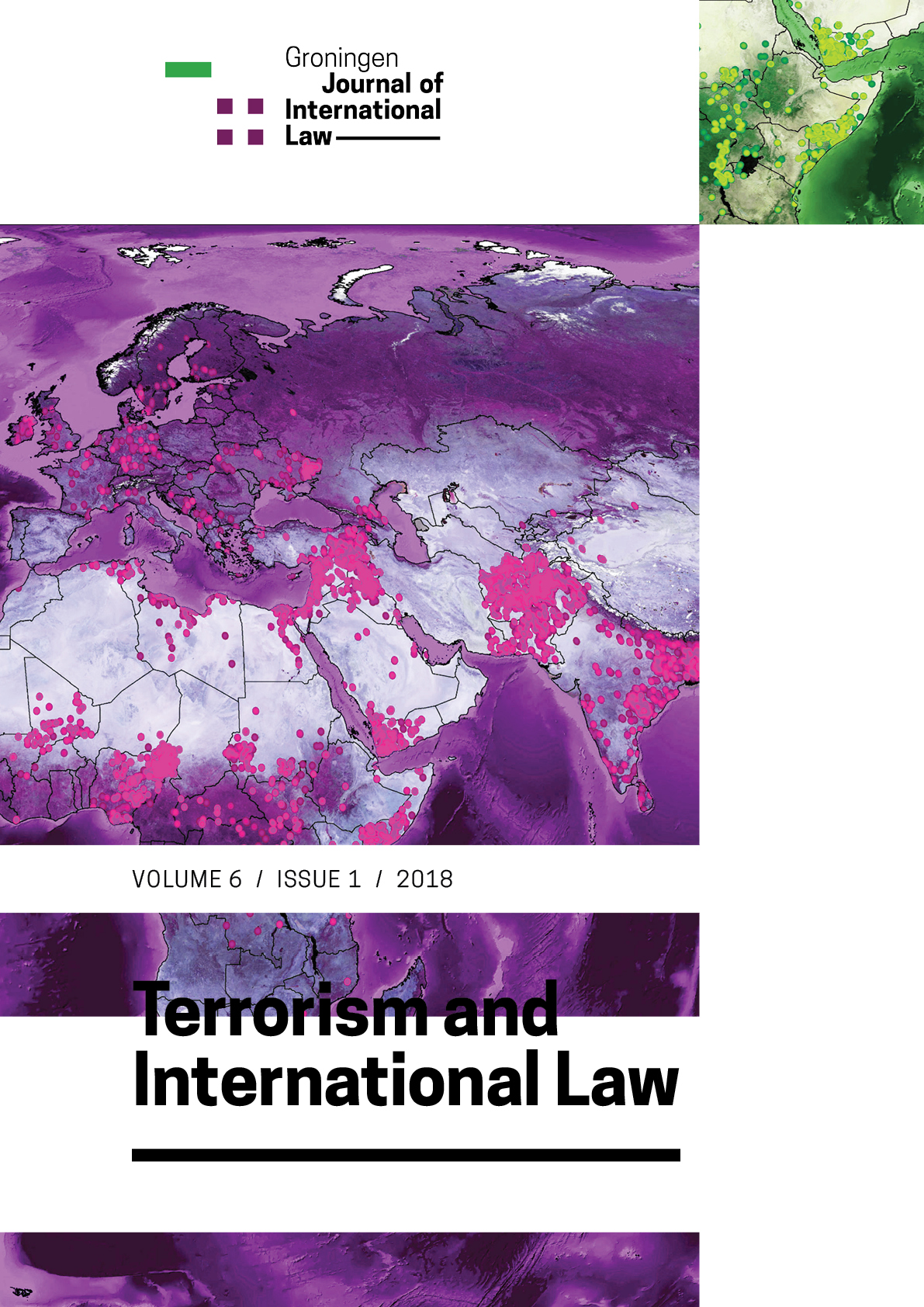